Celebrate A Bountiful Year in Music, Culture and Agriculture on Wolfe Island!

Wolfe Island Records and Wolfe Island Spring Craft Brewery are pleased to announce the 3rd annual Wolfe Island Garden Party. This year, there will be seven days of events with 29 music acts performing throughout the week. Visitors and locals will be able to listen to great Canadian music, feast on delicious and nutritious local food, participate in talks, learn about Wolfe Island agriculture, and meet the people of Wolfe Island. We encourage one and all to commune with the locals and immerse yourself in the serenity that is Wolfe Island. 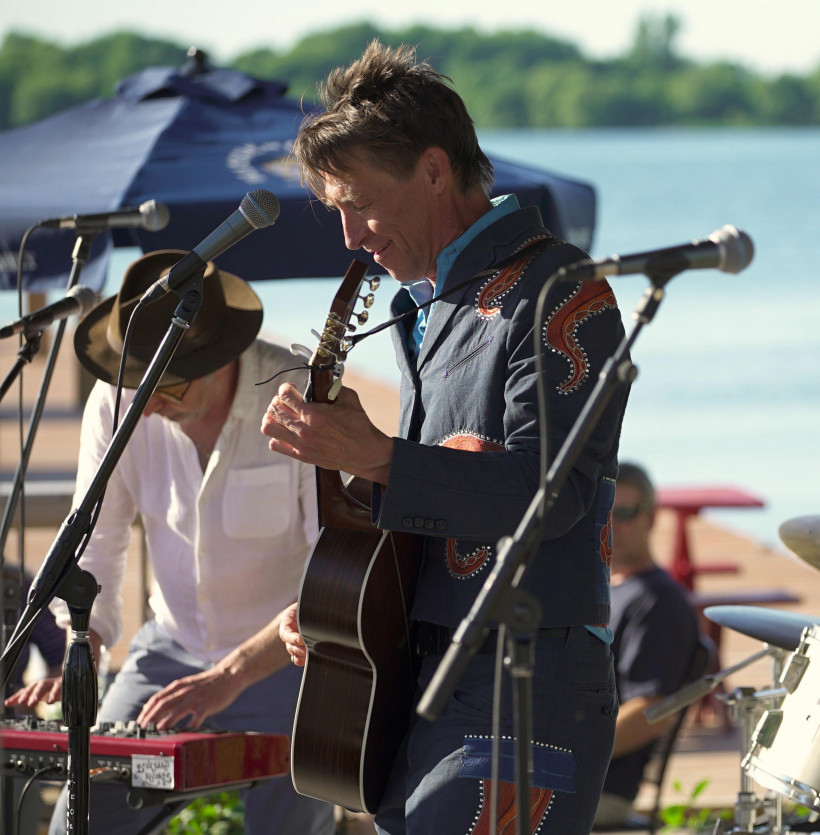 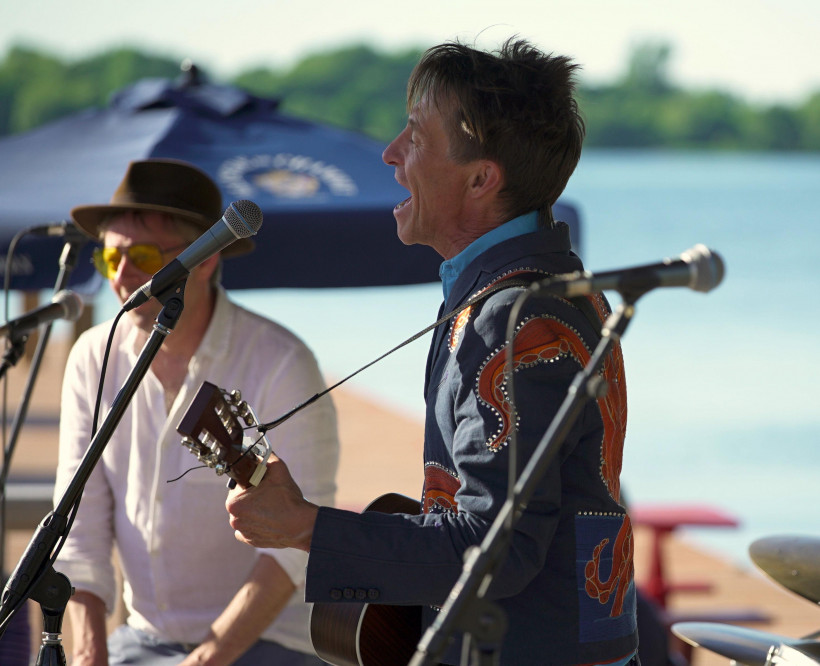 Live music will be featured at a variety of venues and settings, including the Wolfe Island Grill, the General Wolfe Inn and the Wolfe Island Pub. Many of the musicians performing have recorded albums at Wolfe Island Records’ studio, which adds an artistic farm-to-table flavour to the performances. People can enjoy the Garden Party for an evening, a day, or the weekend. Some will come for the week. 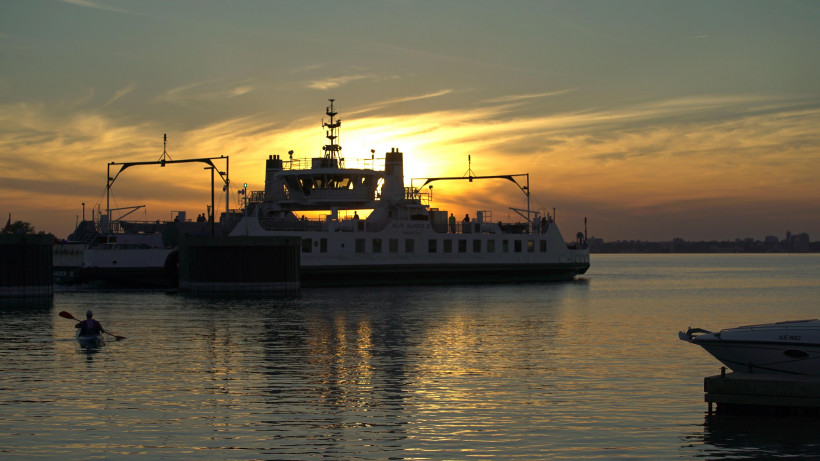 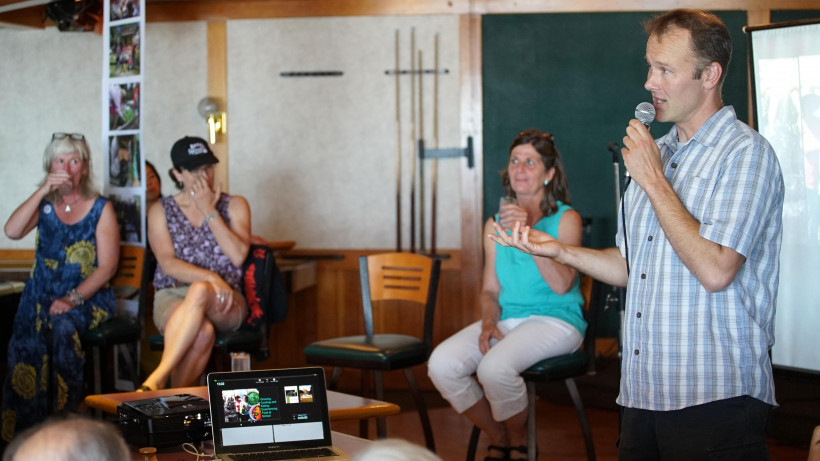 This is a Pay-What-You-Can event with all funds raised going to support Wolfe Island Art and the Wolfe Island Community Garden. It’s fun for the whole family, and admission for children is free. Patrons can travel to Wolfe Island by bicycle, on foot or by car. The Wolfe Island Ferry runs all day and night and is free of charge.

Tickets can be purchased at the General Wolfe Inn or online at https://www.eventbrite.ca/e/wolfe-island-garden-party-wednesday-night-dinner-tickets-61440539307

10am Wildcrafted Movement by Martha Hillhouse ~ daily dance / movement open to all!

10am Wildcrafted Movement by Martha Hillhouse ~ daily dance / movement open to all!

3pm Live Music ~ Sonic Harvest ~ in support of Wolfe Island Medical Clinic ~ featuring a crop of musicians who work and travel together, supporting each other’s music throughout the year. Hosted by Chris Brown and Kate Fenner with Wolfe Island Records artists and friends

Price of Admission: This event is Pay-What-You-Can and children are free. We recommend $20 for a Weekend Pass which visitors can donate on site.

Find our Schedule of Events online at www.WolfeIslandRecords.com For more information or to arrange for an interview with Hugh Christopher Brown, please text or call Jody Stockfish at 416-659-7387 or email This email address is being protected from spambots. You need JavaScript enabled to view it.